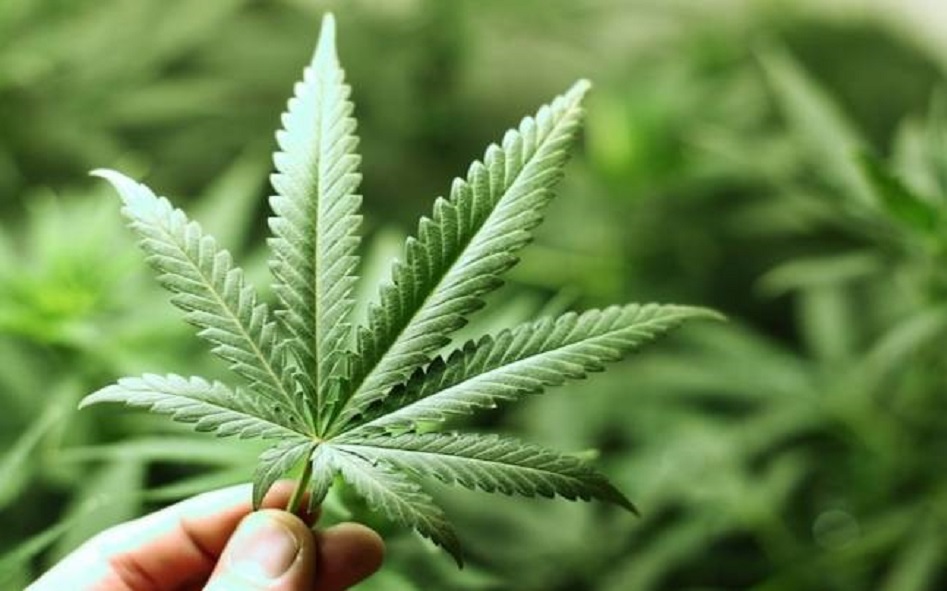 To understand what weed actually is, we need to know it’s meaning. Weed is a mix of dried, shredded leaves and flowers of the Marijuana plant. It is gray, green or brown in color.

It’s also known as other slang words like Grass, Pot, Boom, Marijuana, and Herb. The legalization of marijuana is only for medicinal purposes. It is illegal to smoke weed or marijuana in most countries yet it is one of the most commonly used illicit drugs in the United States.

The youth of this generation thinks that smoking weed is a great way of reducing stress, forgetting about things for some time, and makes you happy. They take weed for the temporary relief for mental stress.

How taking weed affects you?

When a person takes weed, the THC (Tetrahydrocannabinol, the main psychoactive compound of Marijuana) passes into the bloodstream through your lungs. Then the blood carries the chemical to the organs throughout the body and to the brain.

Also Read: What are drug addiction and abuse?

Weed over activates the part of the brain that contains the highest number of receptors that react to natural THC like chemicals. This makes people “High”.

Remember that weed makes you high and Alcohol makes you drunk. Both are two different things.

The side effects of smoking weed

You start taking weeds just for fun or to reduce mental stress, but do you know the side effects of smoking marijuana regularly? If no, then let me tell you it has long term and short term side effects for your body, brain, and social life.

Short-term side effects of Weed

When you take weed, you lose your sensing abilities when the weed hits you; around a few minutes after taking it.

Weed alters your sense of time. When you take weed, you feel the time going slowly. You think that time has slow down and you have too much time.

When you take weed, you become highly sensitive. You feel emotions at the extreme. If you’re sad, you’ll feel the sadness too much. The sensitivity to everything like sound, colors, and thinking has a tendency to heighten when you’re high.

4. Not being able to think straight

As weed make us lose our senses, it also makes our sense not to think straight. If someone has taken weed, he won’t be able to process things as easily as a person who’s sober.

When you take weed, you may have this feeling of paranoia. You can even feel too much stress, suffer from anxiety, and have bad hallucinations. In slang language, it is often called as “Bad Trip”.

Also Read: How to stay smart?

It is a common side-effect of weed. When you lose your senses. You often forget about the normal things you do when you’re high. You go into the state of “high” and forget things.

Some people start taking weed and other drugs from their teenage and become addicted to it. Weed is not good for you, be it mentally or physically.

Once you get addicted to weed, it is almost impossible to get rid of the addiction. Some people need to go into rehabilitation for the treatment. Only 10-20% of people come back into normal life.

Let’s read about how taking weed for long-term affects us.

A study suggests that Marijuana or cannabis reduces the level of dopamine in our brain. Dopamine is a neurotransmitter responsible for signals between the nerve cells of the brain. Dopamine contributes to the feeling of satisfaction and pleasure.

Smoking weed is injurious to our heart health. Smoking weed causes wheezing, chest tightness, and airway inflammation. Research suggests that the risk of heart attack is higher in the hour after smoking weed than it normally would.

We all know that smoking is bad for our lungs, whether we smoke cigarettes or weed. When we smoke, Carcinogens and toxins are released from the combustion of materials, the same happens when we smoke weed.

When smoking weed, one inhales more of the drug and hold the breath for long, which means more exposure per breathe to tar. Hence, it is dreadful and unhealthy for everyone.

5. Harmful for your baby

Women who take drugs and weed during pregnancy or after pregnancy can cause the problem of short-term memory loss in their baby.

According to research by the Centers for Disease Control and Prevention(CDCP), taking weed during pregnancy can affect the fetus growth and development.

Taking weed during pregnancy can cause the low weight of the baby at the time of birth and the risk of death.

Testicular cancer is cancer in the male organs (testicles) that make male hormones and sperm. Smoking weed is linked to the Testicular Cancer.

According to a study published in the Journal Cancer, Men who smoke Marijuana have more than twice the risk of Testicular tumors than those who haven’t.

No matter what people say, Weed or Marijuana is a deadly drug for everyone. It is not a healthy way to get relief from your stress or worries. It is only a dreadful drug that causes memory-loss, a sense of thinking straight, can make you paranoid, hallucinate, and cause anxiety.

Also Read: How to quit smoking and drinking?

So, you should take care of yourself and your body. A few moments of fun or relaxation of nowhere compared to the healthy mind and body for a whole life.

So guys, I hope this blog was informational and helpful to you. If you’ve any queries or doubts then you can comment down them in the comment section.

Also, if you love reading Self-help, Lifestyle blogs, and Yoga blogs then check out our website YogaHolism for more.

Thanks for reading. Take care of yourself and stay healthy.

Hey all, my name is Manisha Yadav. I am a content writer at YogaHolism.com. I love to read, write, travel and click pictures. I write yoga and lifestyle blogs.

Select Your Topic to Read